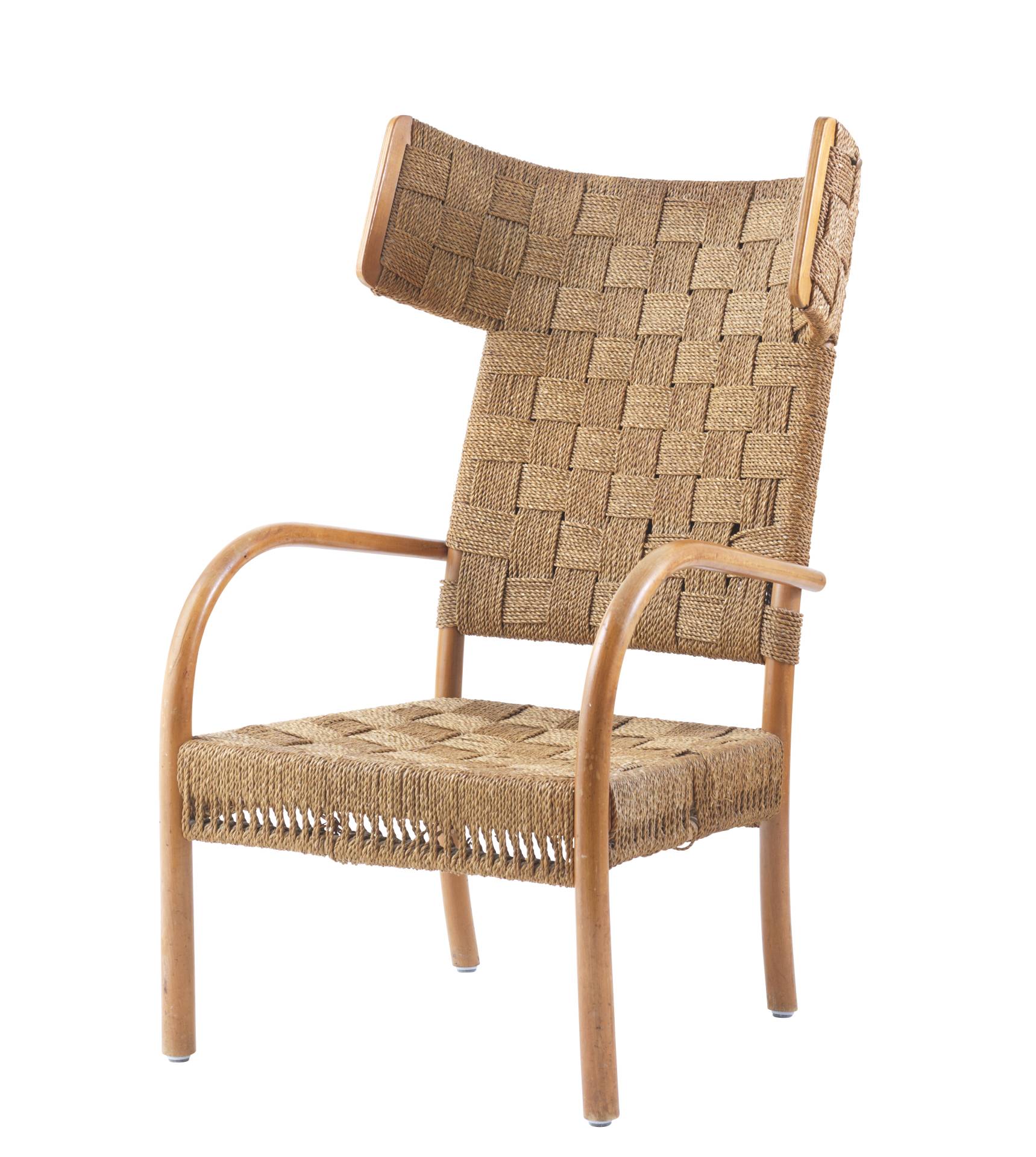 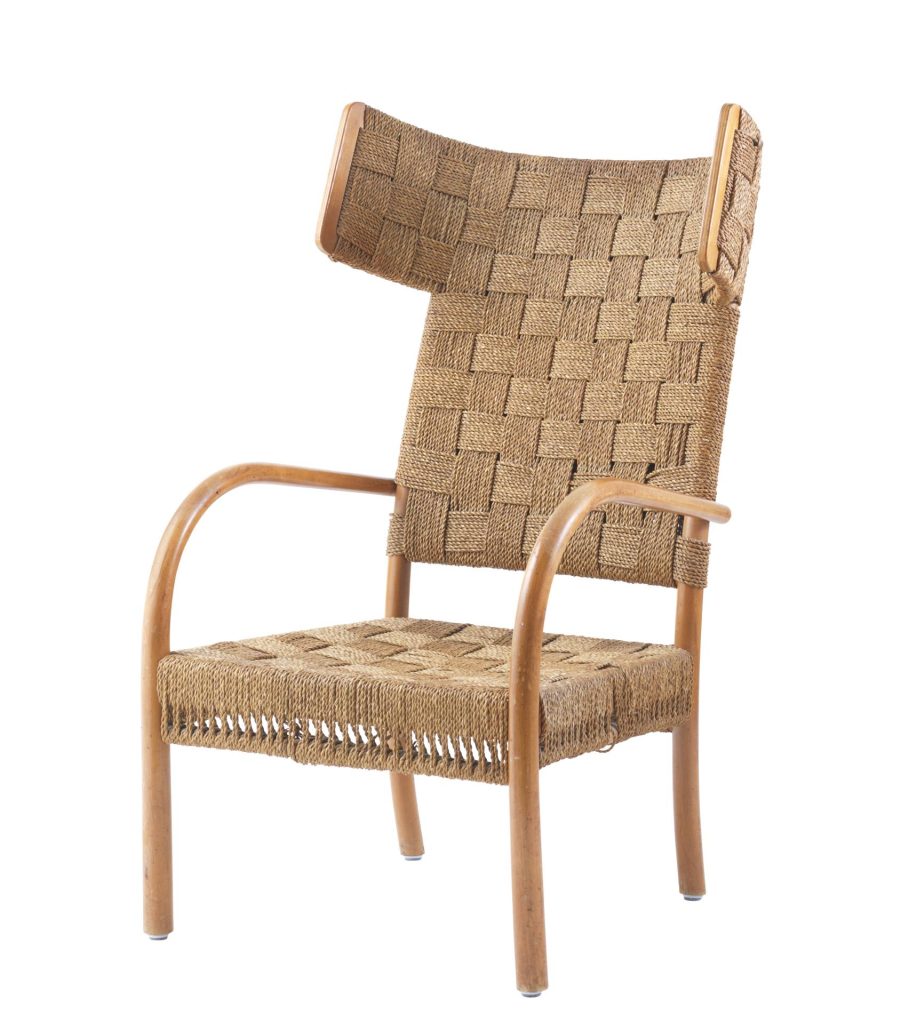 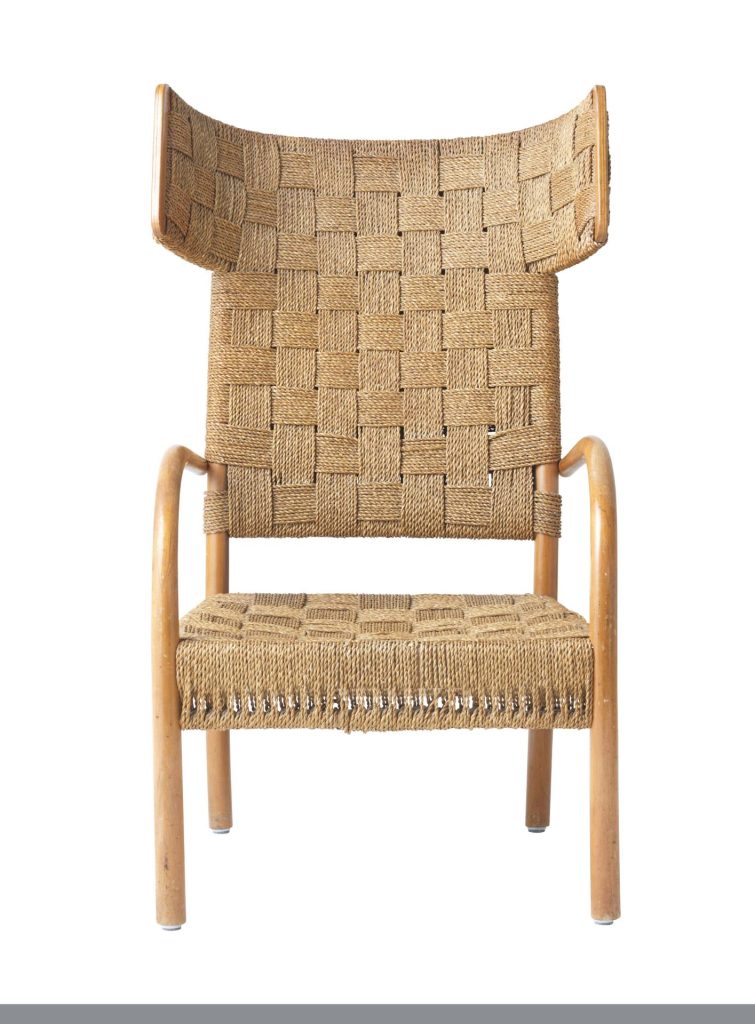 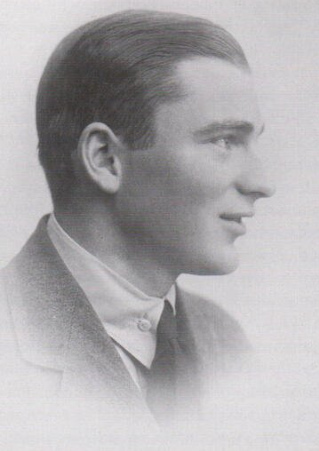 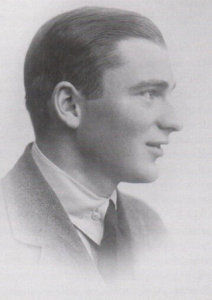 Frits Schlegel (1896-1965) was a Danish functionalist architect who was the first to experiment with in situ cast concrete houses on Danish soil.

Schlegel’s parents were clerks and later inspectors at Frederiksberg Municipality’s poor service Carl Frederik Adolph Schlegel and Oline Alstrup. He became a bricklayer in 1915, graduated from the Technical School the following year and was prepared for the Academy of Fine Arts by Edvard Thomsen. Schlegel attended the Academy of Fine Arts’ School of Architecture, where he studied from September 1916 to 1923 and won the small gold medal in 1924 (for a stadium) and the large gold medal in 1927 (a university in Jutland). He was employed by Martin Borch 1916-17, by Edvard Thomsen 1916-34 and G.N. Brandt from 1920. The last two drawing studios became his primary educational institutions, where he could develop his excellent drawing talent.

Schlegel had his own studio from 1934 until his death in 1965. He was on study trips to France, England, Italy, Scandinavia and the United States. In addition to architecture, Schlegel created a number of art industries and furniture of a very modern design. He was a member of the board of Akademisk Arkitektforening 1944-48. He received the Zacharias Jacobsen Scholarship in 1926 and the Eckersberg Medal in 1941.