A pair of brass wall lights 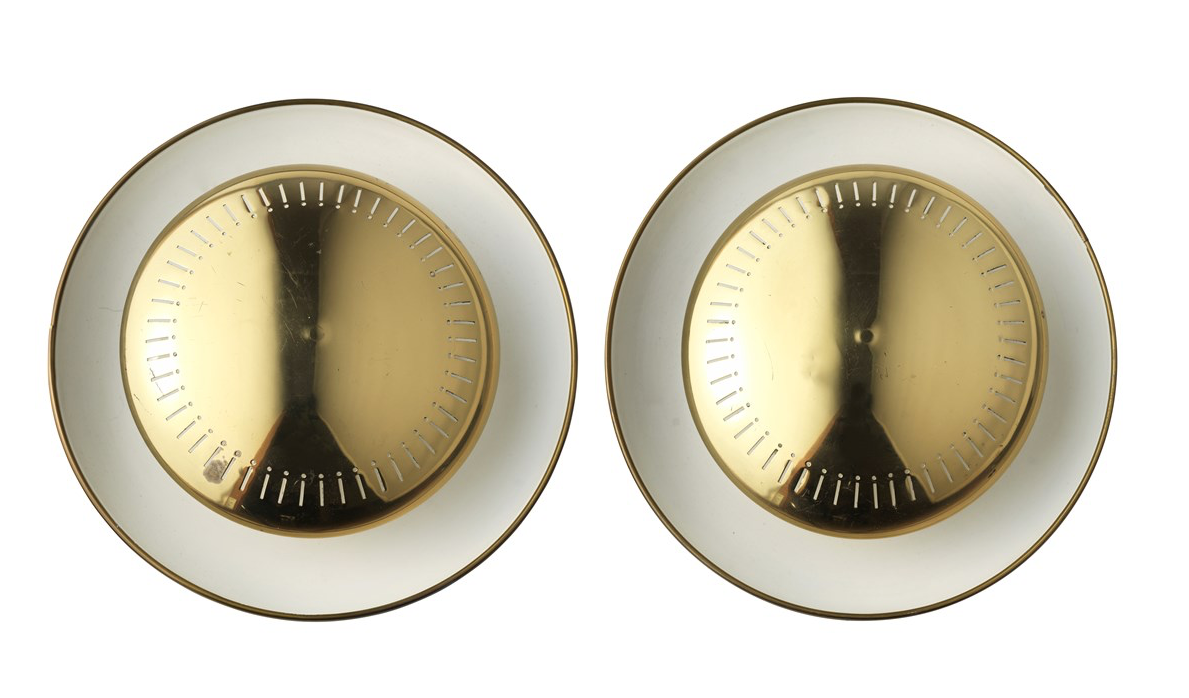 A pair of brass wall lights from Kaiser Leuchten, 1950´s 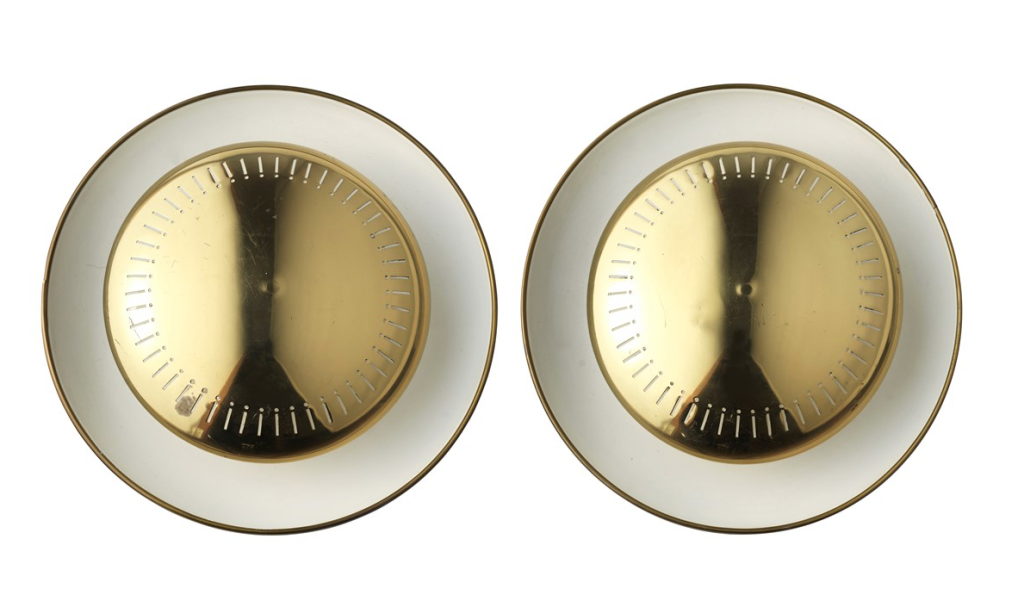 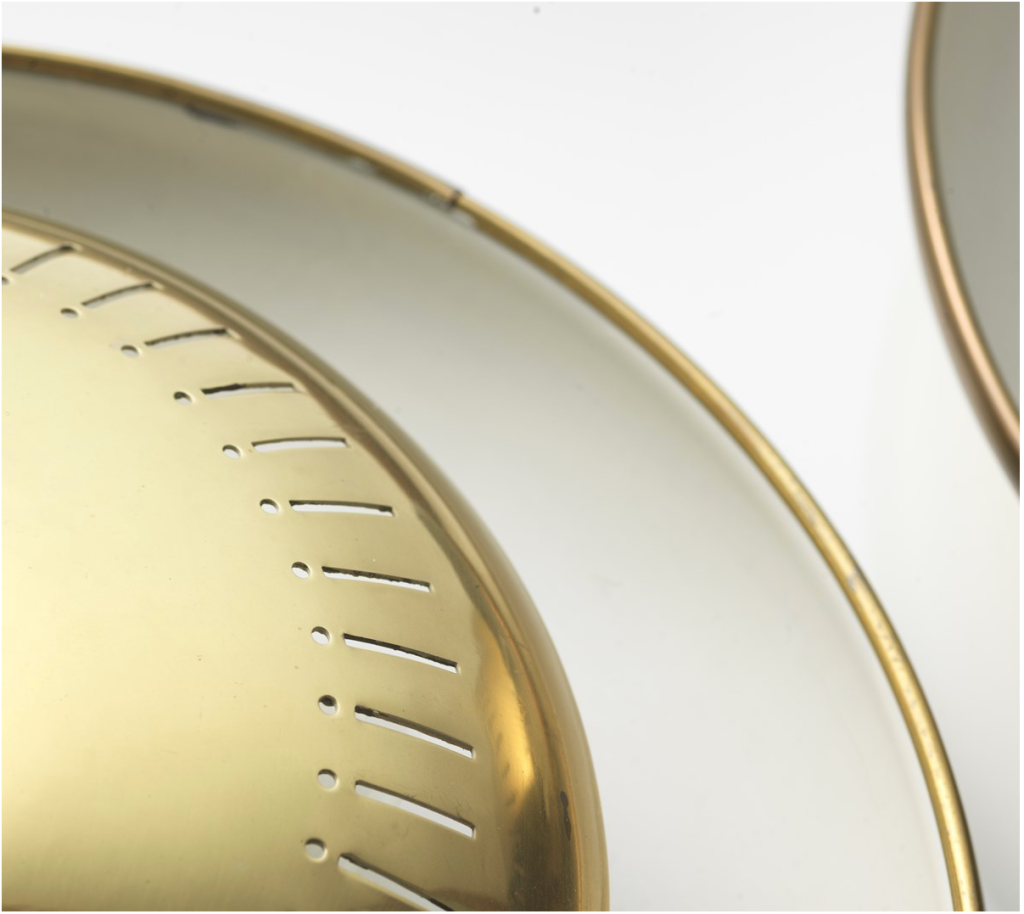 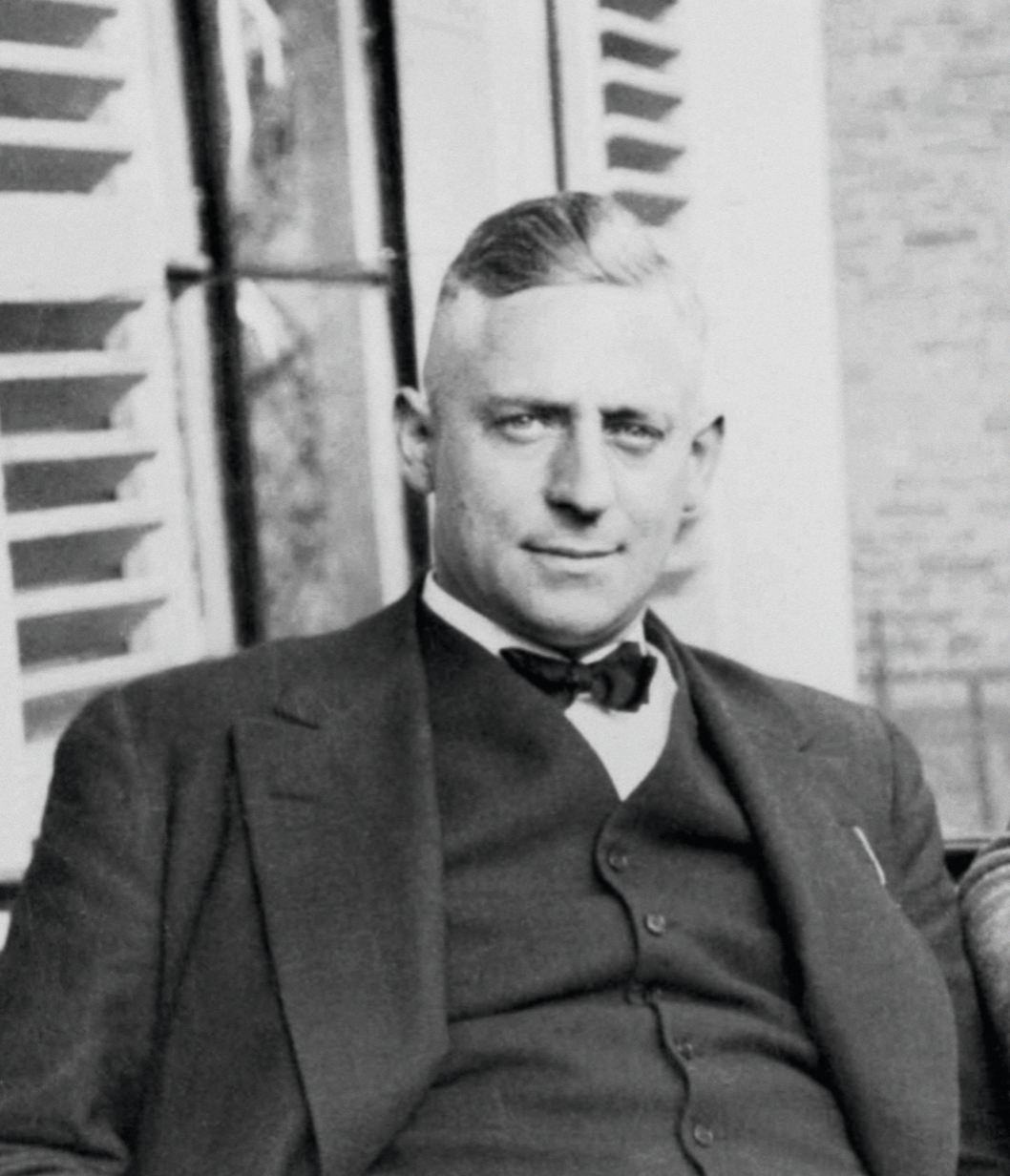 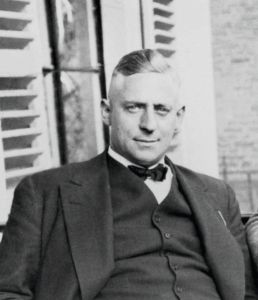 Dell was born in Offenbach am Main in Hesse. From 1907-11 he completed the silver forging studies at the academy. In 1912-13 he studied at the Saxon college of arts and crafts in Weimar. From 1922-25 he worked as a foreman of the metal workshop at the Bauhaus in Weimar. In 1926 he changed to the Frankfurt art school. The Nazi Party did not allow him to stay there in 1933, but Walter Gropius offered him a job in the United States. However, Dell decided to remain in Germany.

Beginning in 1926 Dell sketched lights, at first for the New-Frankfurt-project. As an early industrial designer and pioneer of plastic design, Dell used bakelite and aminoplatics as materials for his works for Molitor-Zweckleuchten in 1929-30. Well known are the lights for the lamp factory Gebr. Kaiser & Co. in Neheim Hüsten beginning in 1933-34, which were produced in large quantities.