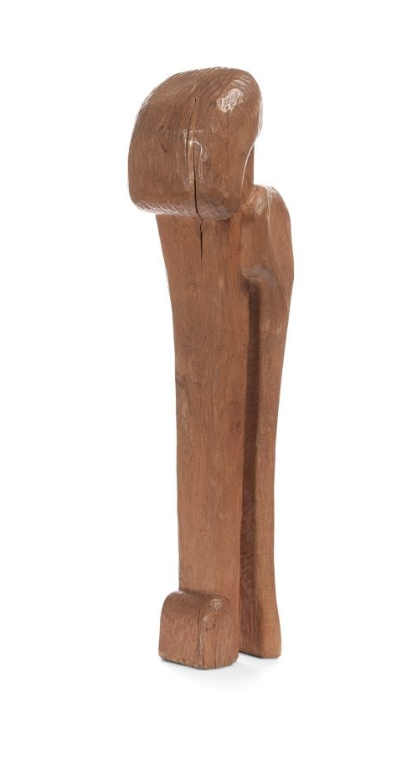 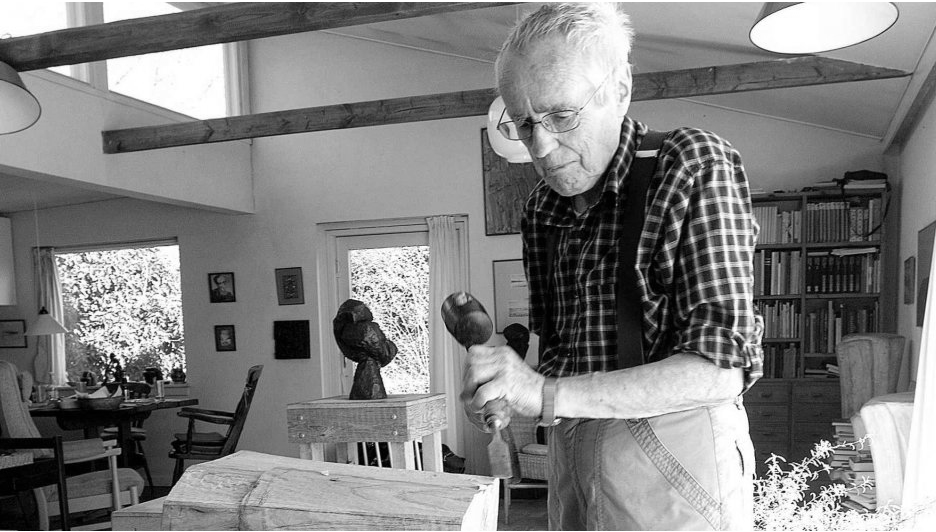 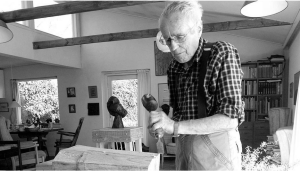 Erik Thommesen (1916-2008) was a Danish wood sculptor who was a member of the European COBRA art association for several years.

Thommesen studied zoology, but as an artist he was self-taught. He made his debut in 1940 at the Artists’ Autumn Exhibition and together with Ejler Bille helped to create the March Exhibition, which existed 1951-1982.

Both Thommesen and his wife Anna Thommesen received some of Denmark’s most prestigious art awards, but they have both failed to pick up more of them as part of a lifelong showdown with the Danish art establishment. Thommesen also often distinguished himself as a debater, especially in the field of cultural policy.